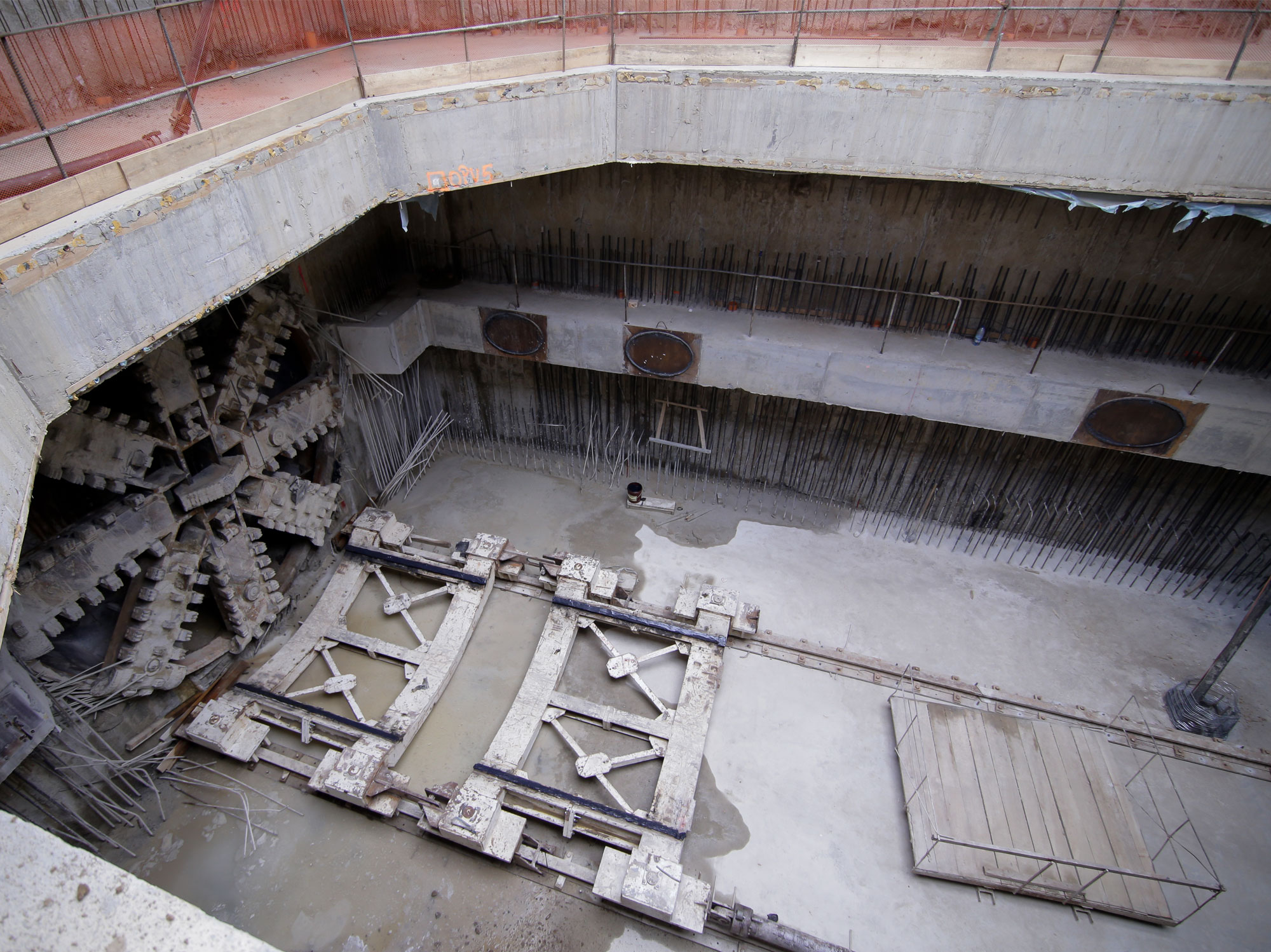 Bucharest has four metro lines (Metro Lines 1, 2, 3 and 4) consisting of 70km of double track, 49 stations and four depots. The network handles about 600,000 passengers per weekday and the modernisation project is jointly funded by the European Investment Bank (EIB) and the Romanian Government.

Bucharest Metro Line 5 is part of the latest phase IV upgrade and extension of the existing metro network being constructed by Societatea Comerciala de Transport cu Metroul (Metrorex), a metro operating company in Romania. The 17.7km-long underground metro will operate from Drumul Taberei in the south-west zone of Bucharest to Pantelimon in the eastern side through twin track tunnels. It is being constructed in two sections and the contract for Section 1 (known as Raul Doamnei-Eroilor) started in the second quarter of 2011 and is expected to last for about 25 months under the supervision of Metroul – Systra. 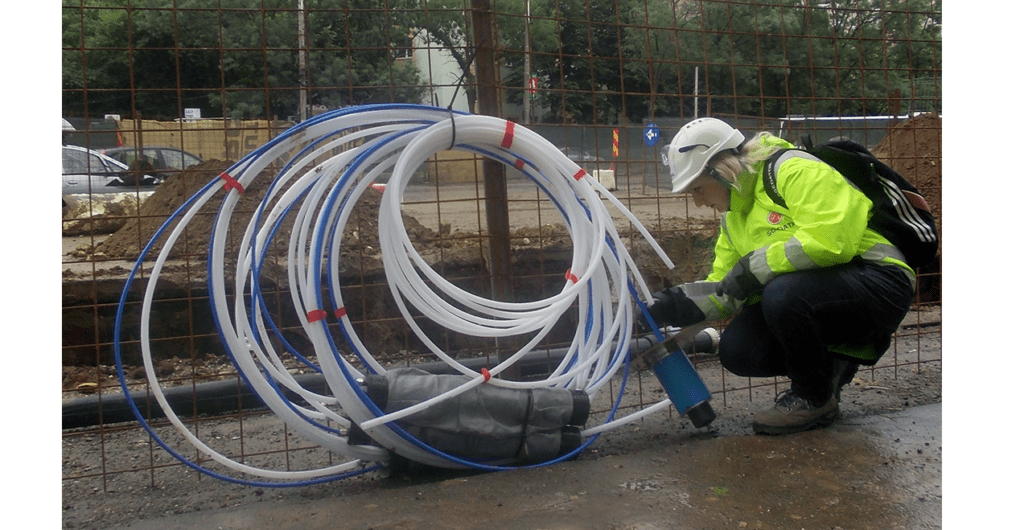 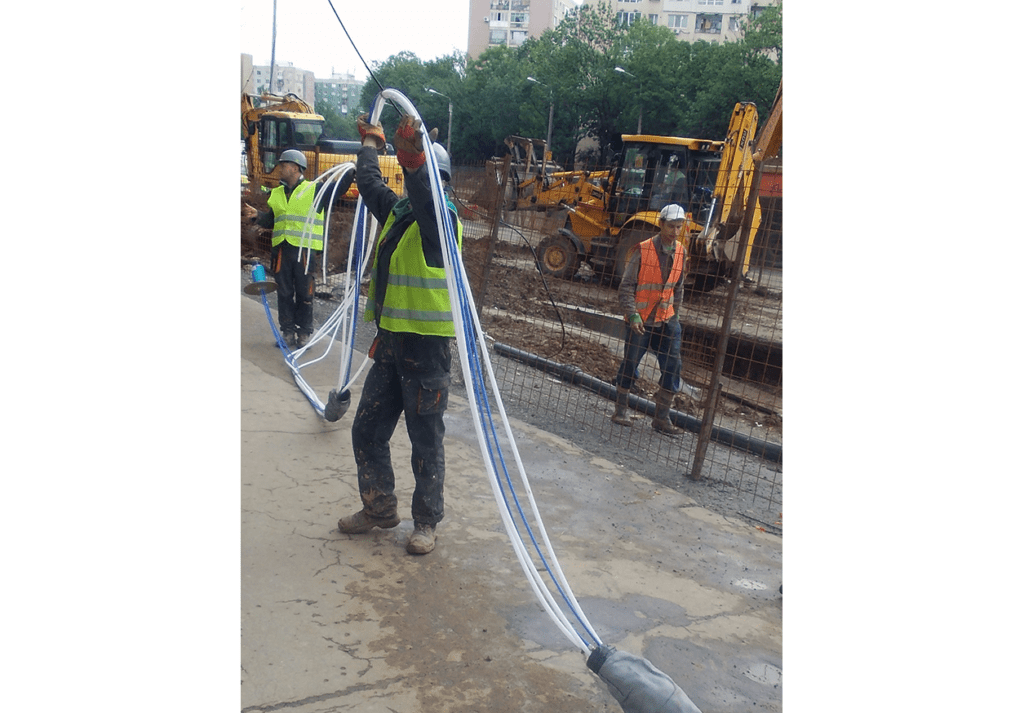 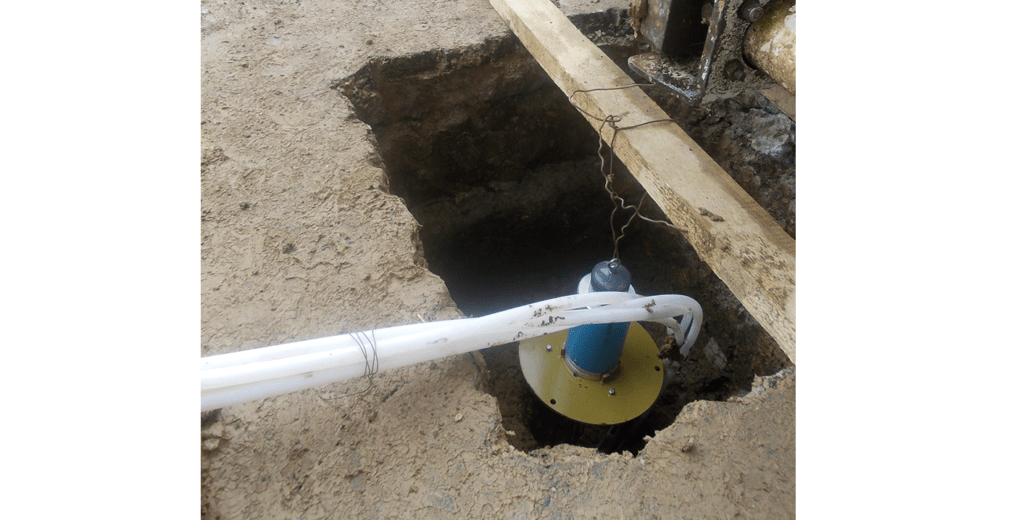 Monitoring the station works as well as the Tunnel Boring Machine (TBM) was done by numerous automated total stations and geotechnical sensors.

The GEO-XB Combi extensometer was chosen as it provides automatic monitoring but also has backup manual readings in case of sensor failure and has a low profile enabling it to be installed fully or semi recessed. Manual extensometers were installed in the tunnel route between stations.

Due to the soft nature of the ground, the GEO-XB Packer Anchor type was chosen. It consists of a thin-walled steel pipe 600mm long with an internal grout port and a geotextile filter sleeve. By injecting cement grout into the annulus of the tube and the geotextile the sleeve is expanded and once set locks directly into the borehole wall. 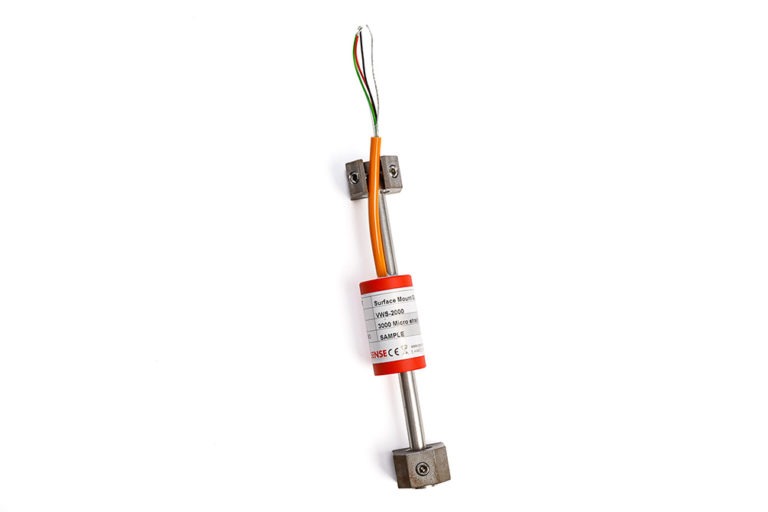 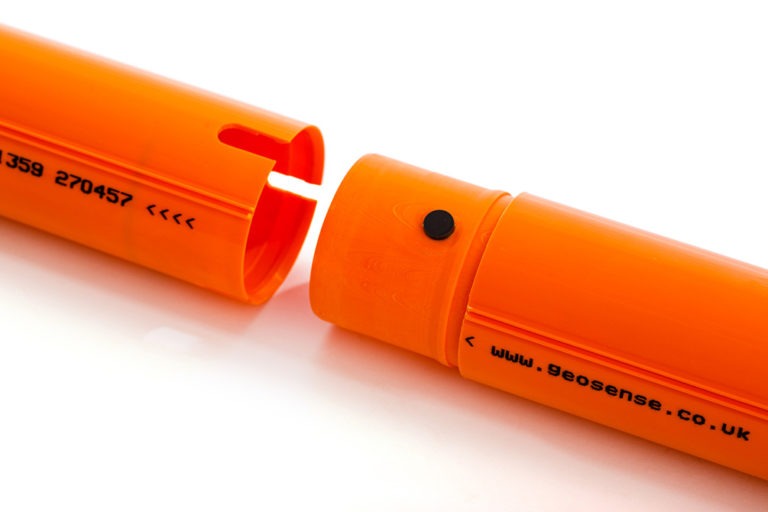