Kabaale International airport is an airport under construction in Uganda.

It will have a runway length of 3,500m and a width of 75m, including the shoulders and operate under Visual Flight Rules (VFR).

The airport will also comprise a taxiway of width of 25m and 60m length including shoulders. A taxi lane will be constructed along the western edge of the apron to facilitate access to stands.

Some of the roads, including the perimeter road, regular access roads to the land side, circulation roads and access road to the apron, will have a larger width than the general road network to facilitate the movement and manoeuvring of trucks with wide loads being transported directly from the apron to the refinery construction site or other sites in the 29km² area. 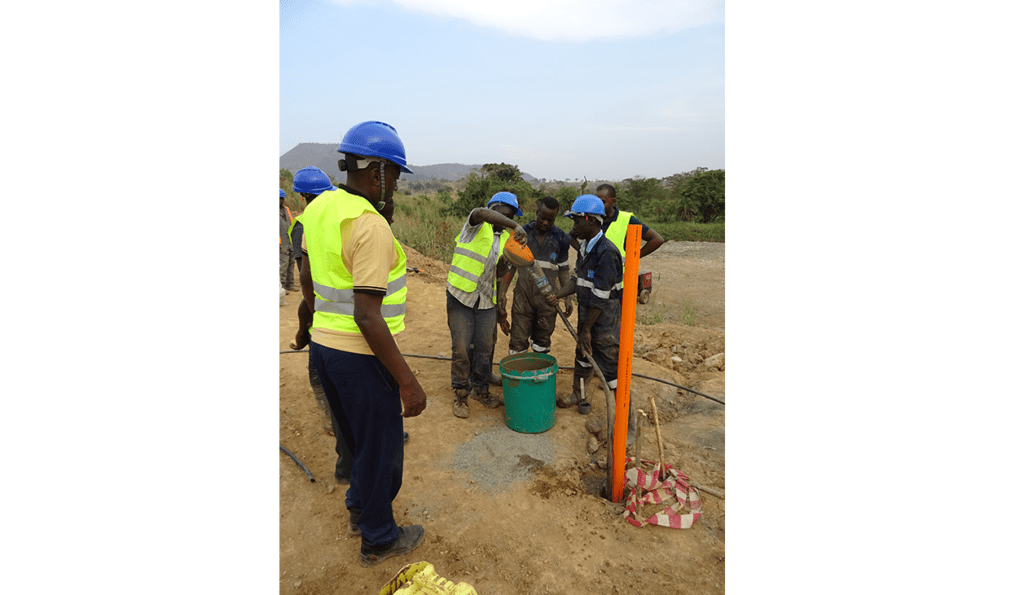 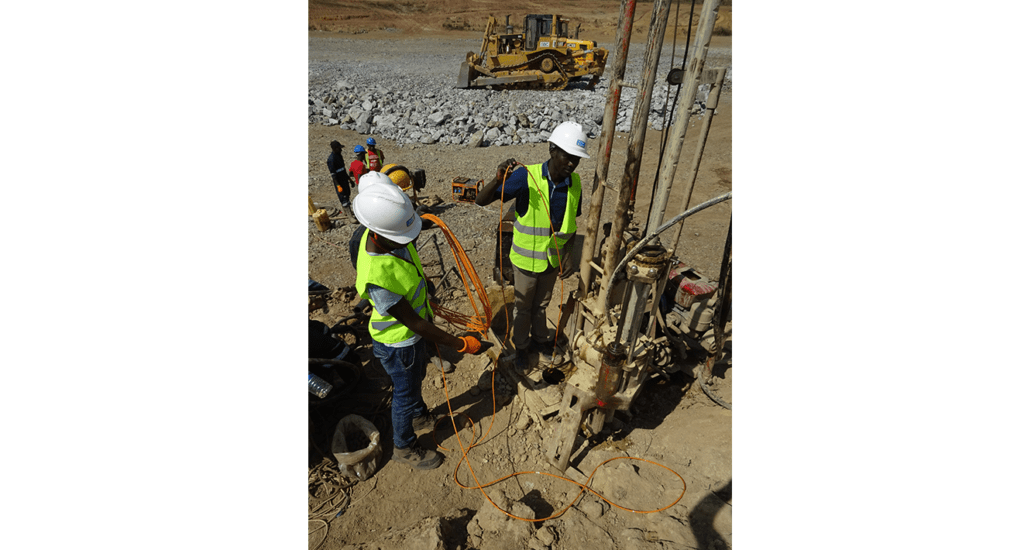 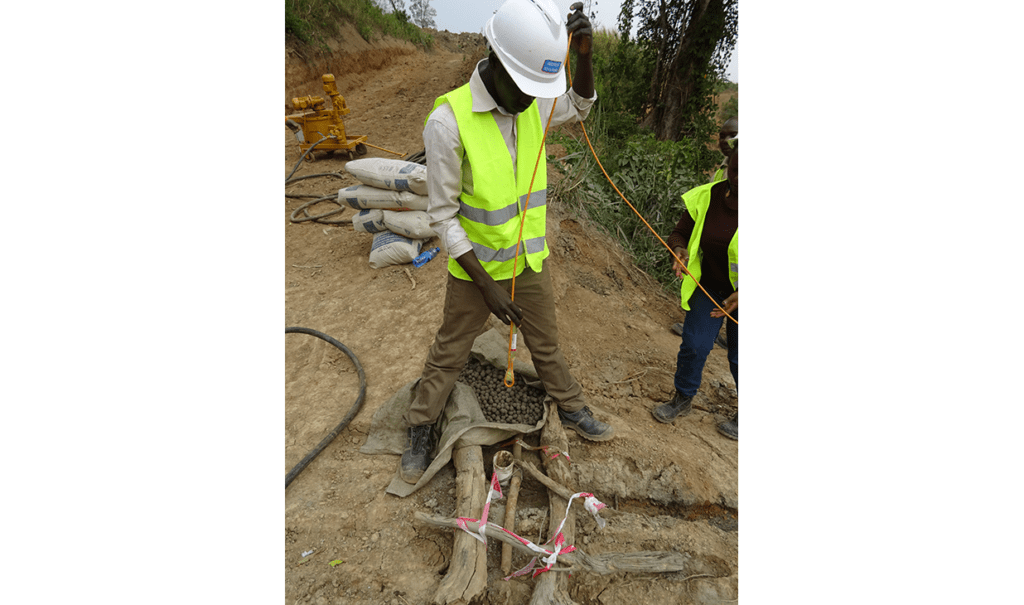 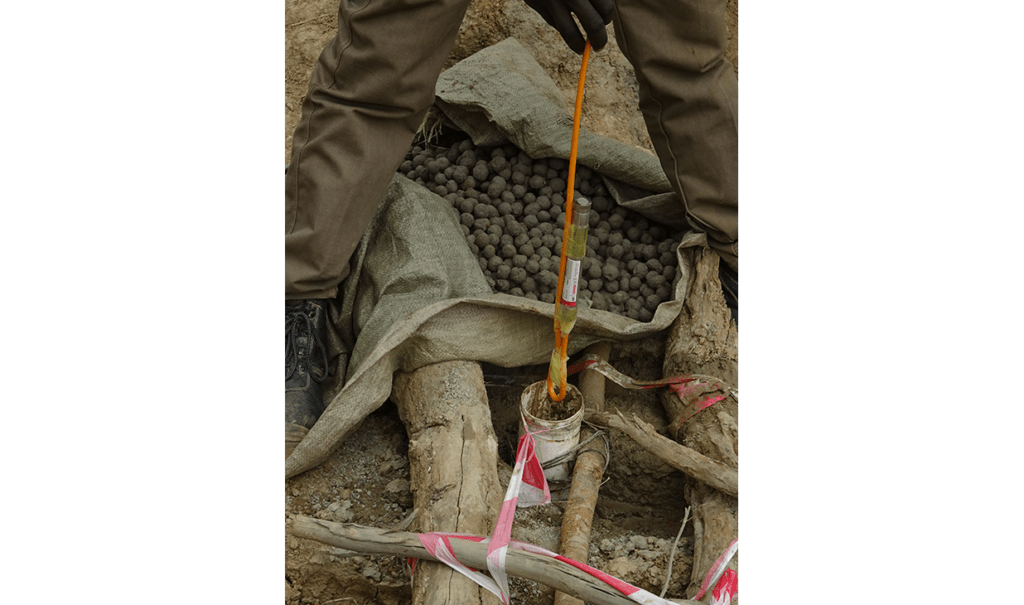 The construction of the runway was on geologically challenging ground, including water courses and highly compressible material.

As part of the required major earthworks Vibrating Wire Piezometers and Magnetic Extensometers were installed to measure settlement and pore water pressure during cut and fill operations to ensure stability of embankments. 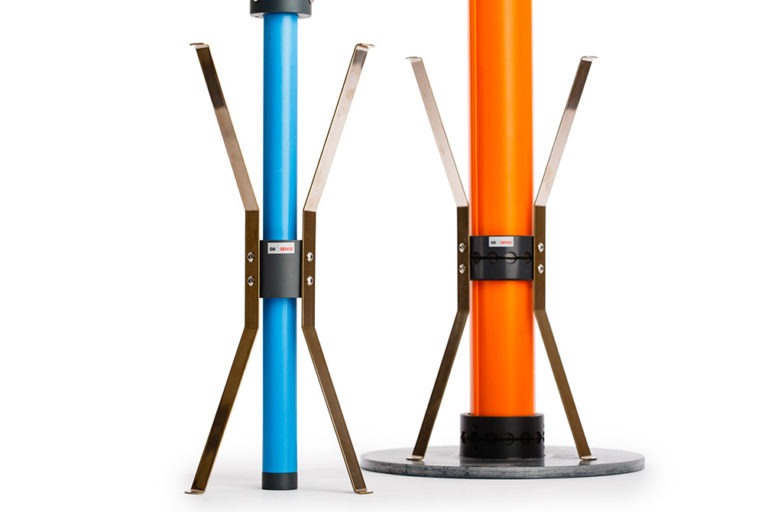 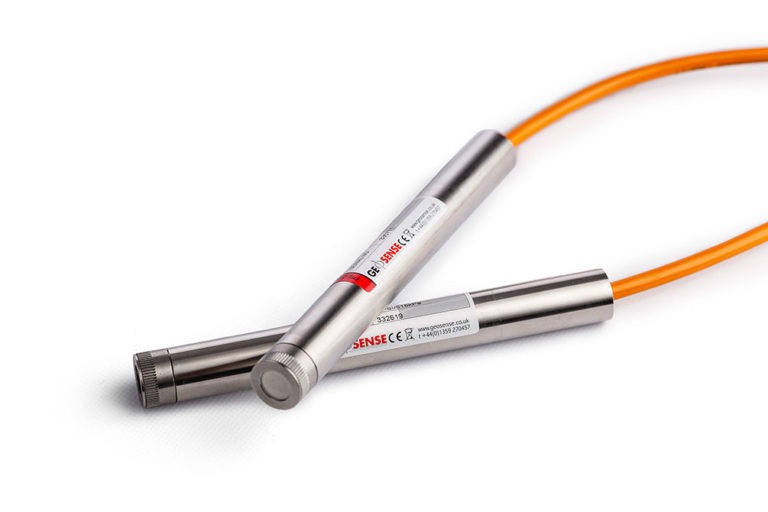