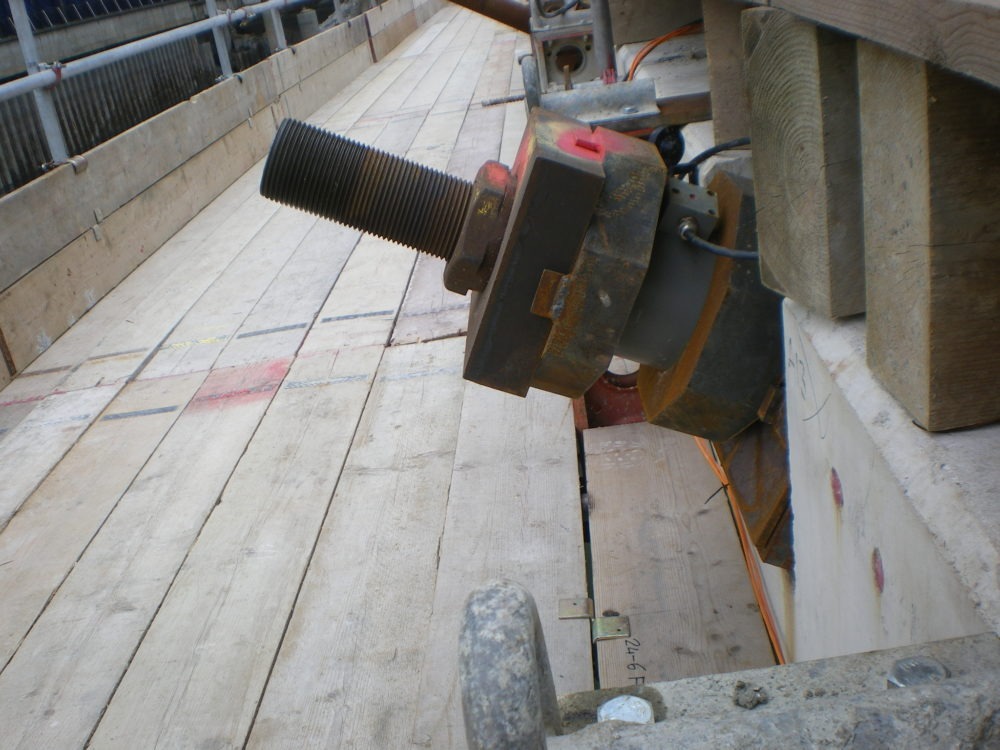 Data from Load Cells is one of the most contested and questioned in Geotechnical Instrumentation and discrepancies are often blamed on the performance of the Load Cell itself.

Very rarely is it a fault with a Load Cell itself but rather issues with the system which includes the way it is mounted and its alignment and the effects of temperature on the whole installation. It should be realised that the measurement accuracy is predominately controlled by the design of the mounting devices, the quality of the installation of these devices with regard to axiality, eccentricity and changes of the ambient temperature at the measuring location.

The example below highlights such a case. Despite the load cells being calibrated at the National Physics laboratory in London they were identified as being faulty due to the fact that the data obtained from them varied significantly with that of the Jack at time of tensioning. From the site visit it was immediately clear that the load was not being locked in very well as it relied on manual tightening, by different people, using a large handmade spanner resulting in different and ineffective tightening. The design of the dome nut and seat within the load distribution plate also had varying tolerances all adding up to errors within the system.  In addition gaps between the main bearing plate and the load distribution plate were clearly visible showing that the load either hadn’t been fully locked in or that there was significant elasticity in the system.

In order to prove the performance of the load cell it was installed in line with the Jack and the rod tensioned. The loads on both corresponded demonstrating that the problem was not with the load cell but the failure of system to lock in and keep the load. The load cell was reflecting the load that it was experiencing not that which was “expected.” 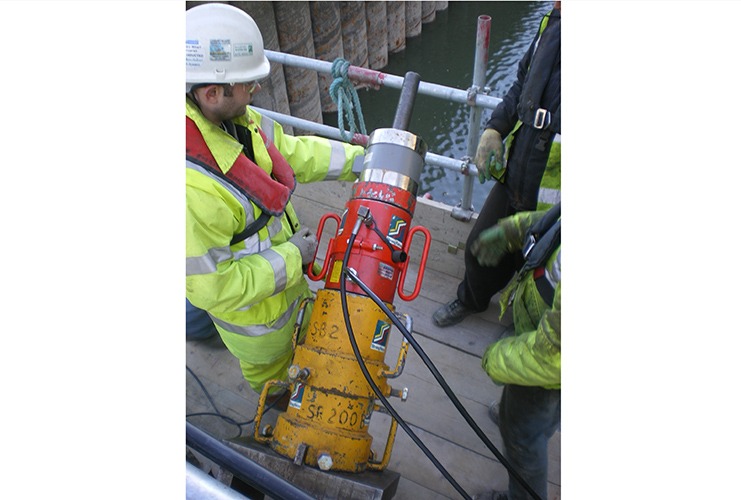 To prove that the load cells were working correctly they were installed in line with the Jack. 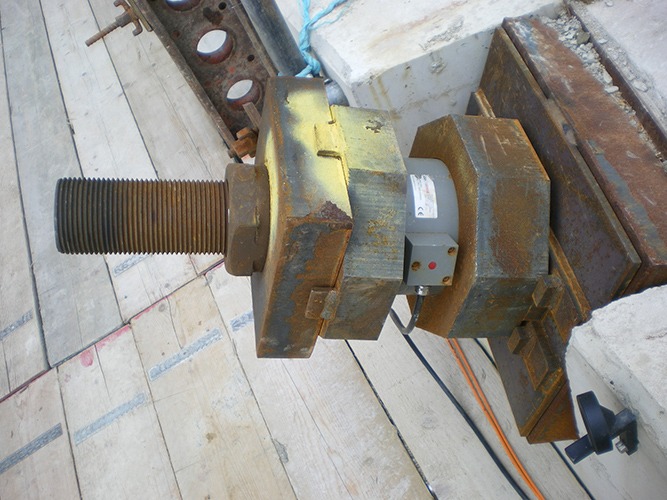 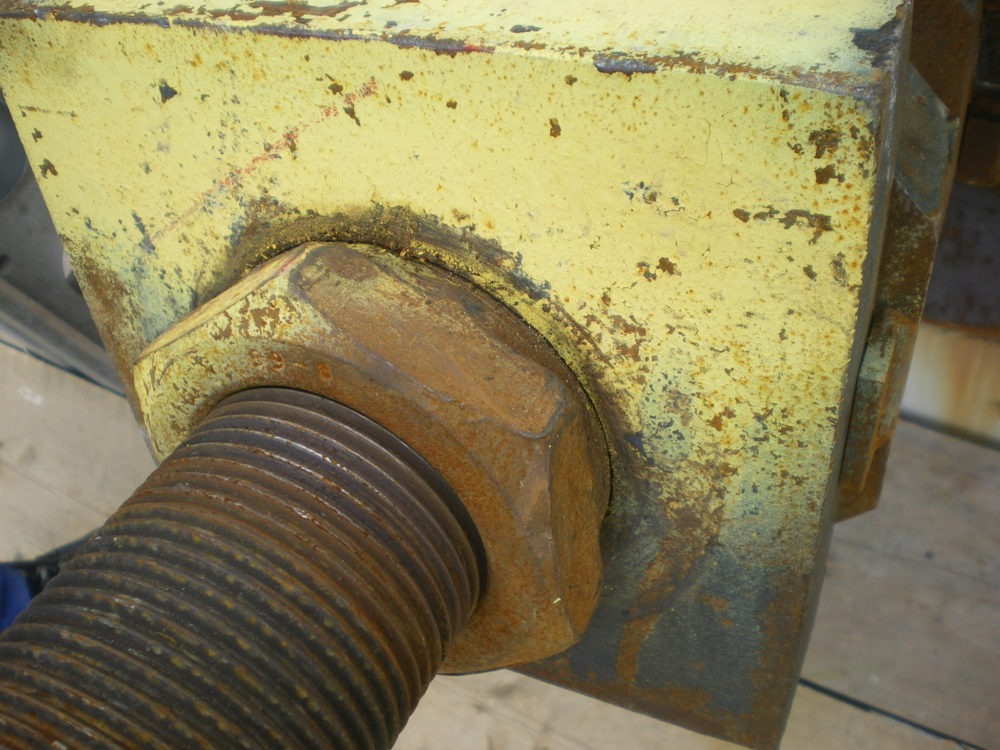 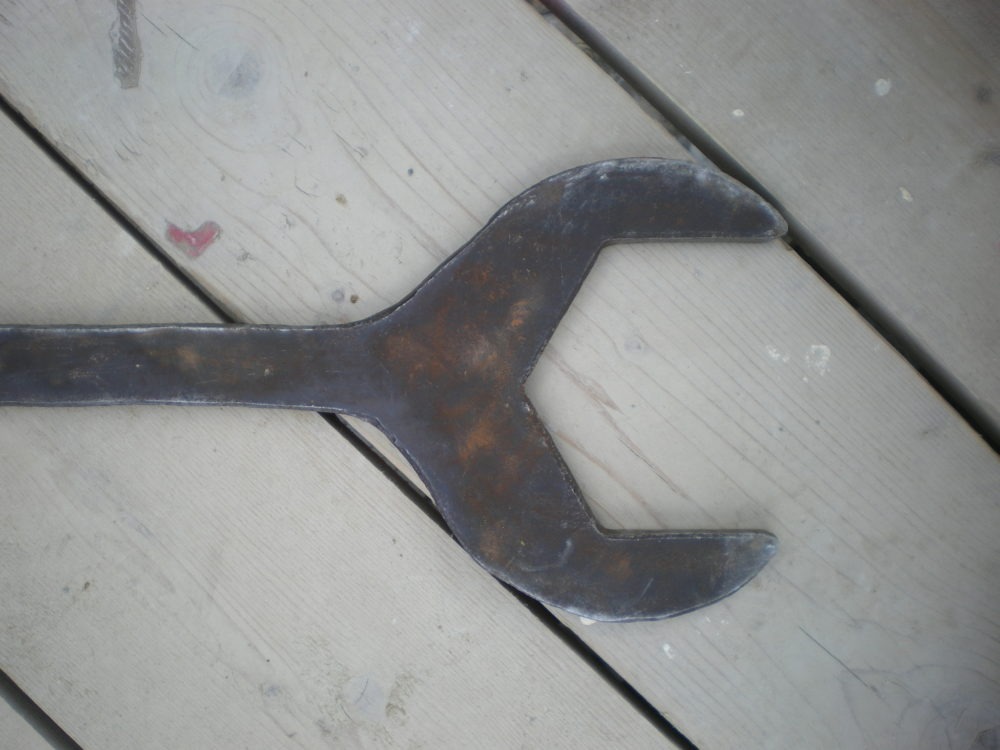 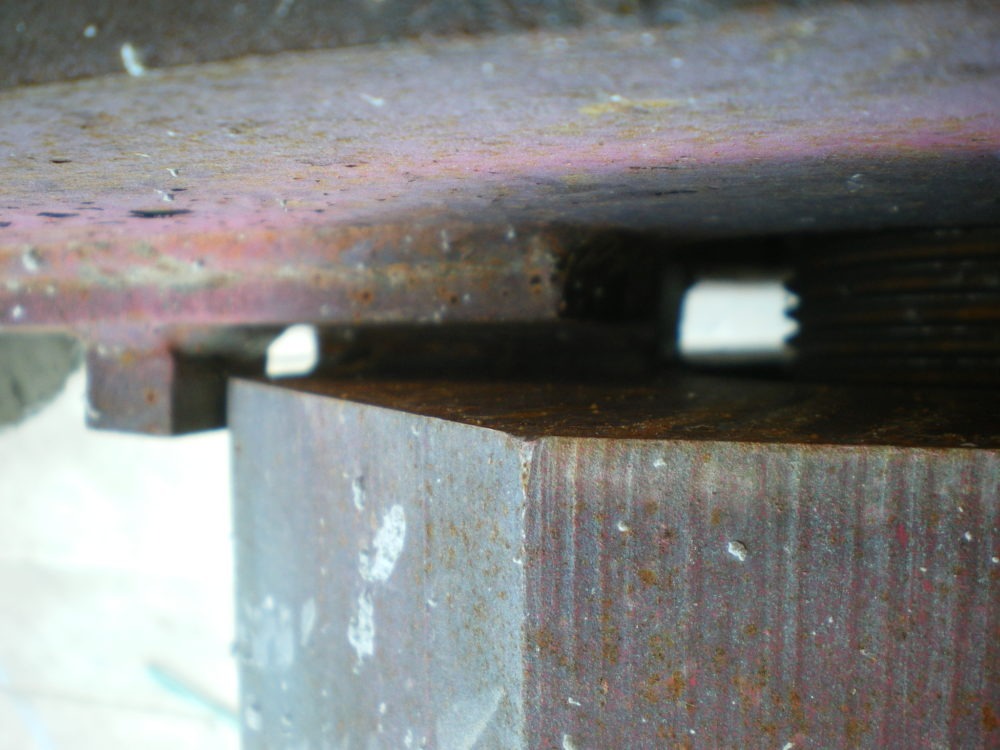 It should be realised that the measurement accuracy is predominately controlled by the design of the mounting devices, the quality of the installation and changes of the ambient temperature

The reading taken on the jack is taken at a different time from that taken on the load cell. The strands are tensioned using the jack, the wedges are put in place and the load locked.

The strand is tensioned using the jack, the locking collets are then replaced and the anchor left to take the load. It is at this point the load on the installed permanent cell is read and does not equate the load in the jack prior to release.

It is not the fault of the load cell installed but merely a part of the stressing process that is overlooked due to a lack of knowledge that trusting the instruments will help provide. In case the load is applied too fast, some accommodation time is needed for all the load to be distributed along the anchoring element.

It is recommended to carry out Lift Off Testing for load cell reading versus hydraulic jack reading to identify any loss of load transfer.

This is more prone to inaccurate measurement of the loading due to eccentric loading causing the system more likely to contain bending moment in the system and so likely to cause friction between the ram and the seal, otherwise known as binding of the seal of the Jack. This will cause the loading to be over registered by the Jack. Unfortunately this is often understood as under registering load by the load cell.

This causes bending of the distribution plate which in turn causes over or under measurement of load depending on the ratio load cell / jack areas.

Match the load cell and the hydraulic jack ram diameters. Usually, this is not easy to achieve as we will have to bear with the means available onsite.

Suitable, thick load distribution plates must be used to distribute the load as even as possible to the load cell – Uniformly Distributed Load UDL.

Changes in environment temperature will have several effects on the readings registered by the load cell.

Thermal influences are complex to discern because it is not only the load cell that is affected but any structural elements surrounding the load cell, i.e. brick, concrete or steel structures.

One way to understand the effects of temperature changes is to record the installed load cell readings together with both ambient and cell temperatures when no other changes are taking place.

An option is to take the readings always at the same time of the day, preferably early morning right before sunrise.

Looking at the different types of strain gauges their principle of operation, applications and tips for installation

All you've ever wanted to know about Vibrating Wire piezometers including selection and installation.

What the new UKCA (UK Conformity Assessed) mark means and when you'll be seeing it.