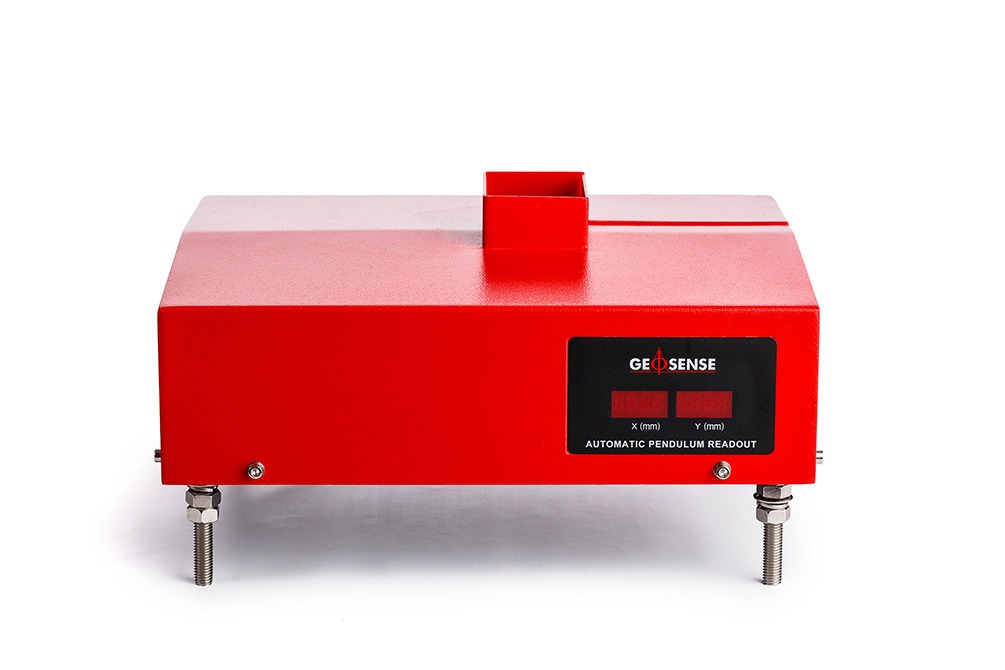 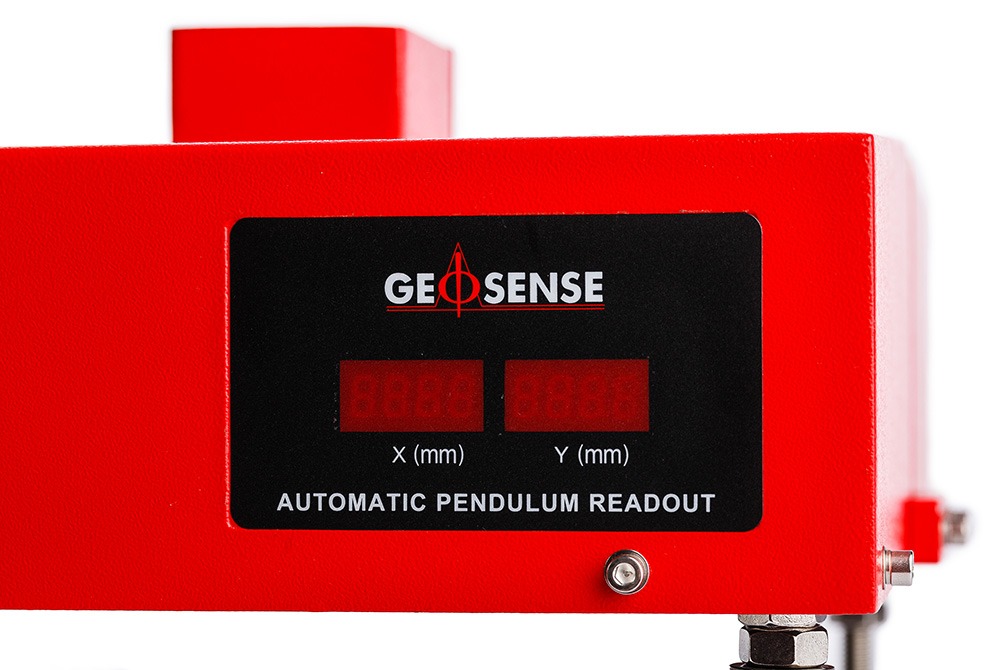 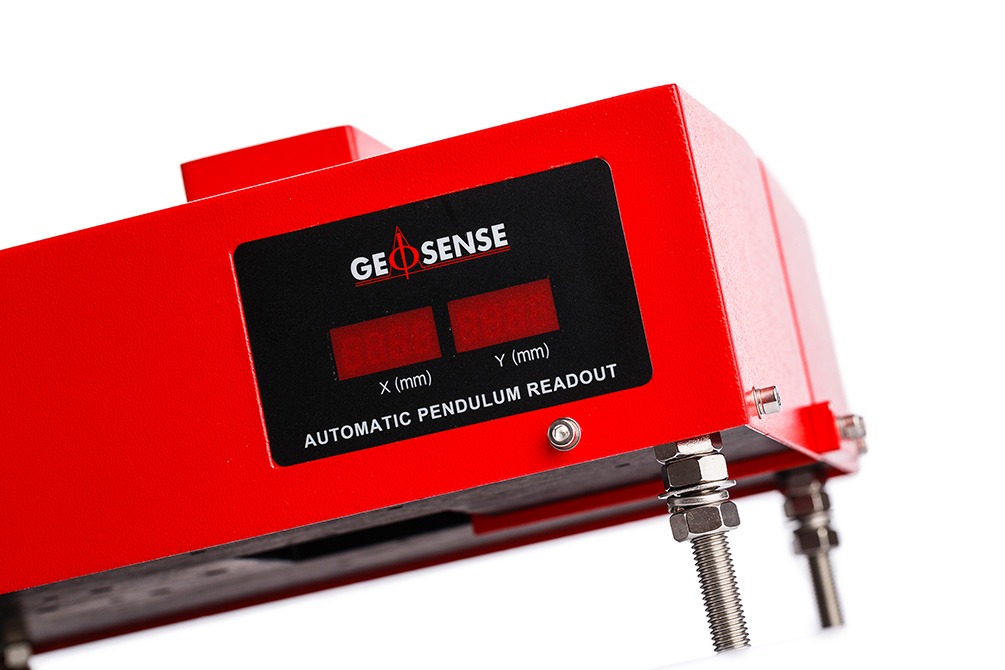 The Geosense TP-2000 Series is a readout device specifically designed to automatically measure and record relative movements of normal and inverted pendulums. It is housed in a robust waterproof housing and is simple to install using a special mounting plate.

Measurements are obtained using highly sensitive and accurate CCD technology which converts the data with temperature correction into either an analogue or digital signal which can be transmitted to a remote data logger. Data can also be stored and read locally with an additional LED display.

The Geosense TP-2000 Series is available in three models: