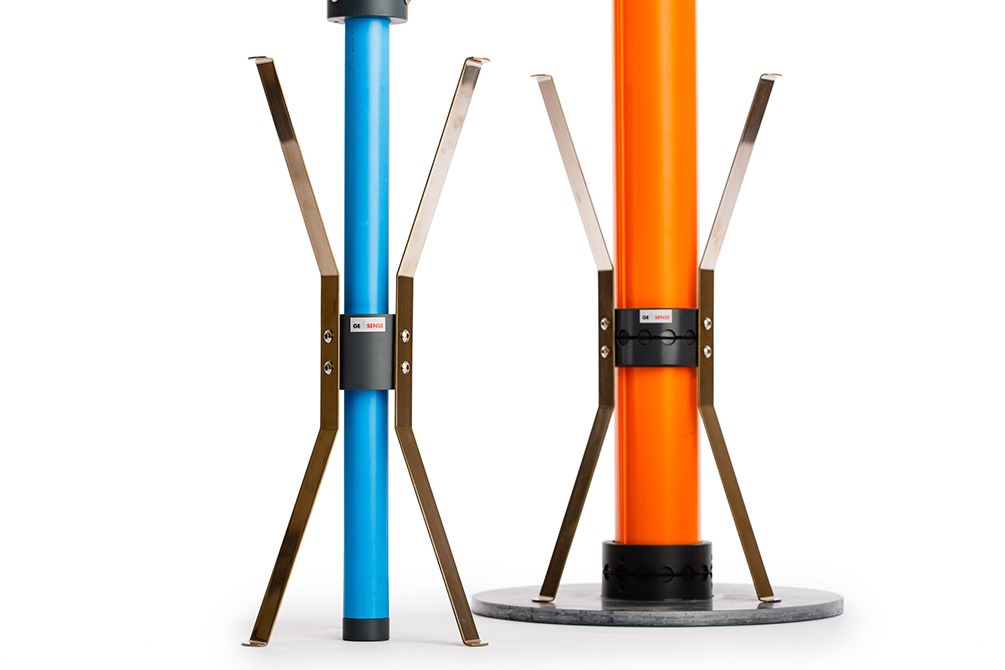 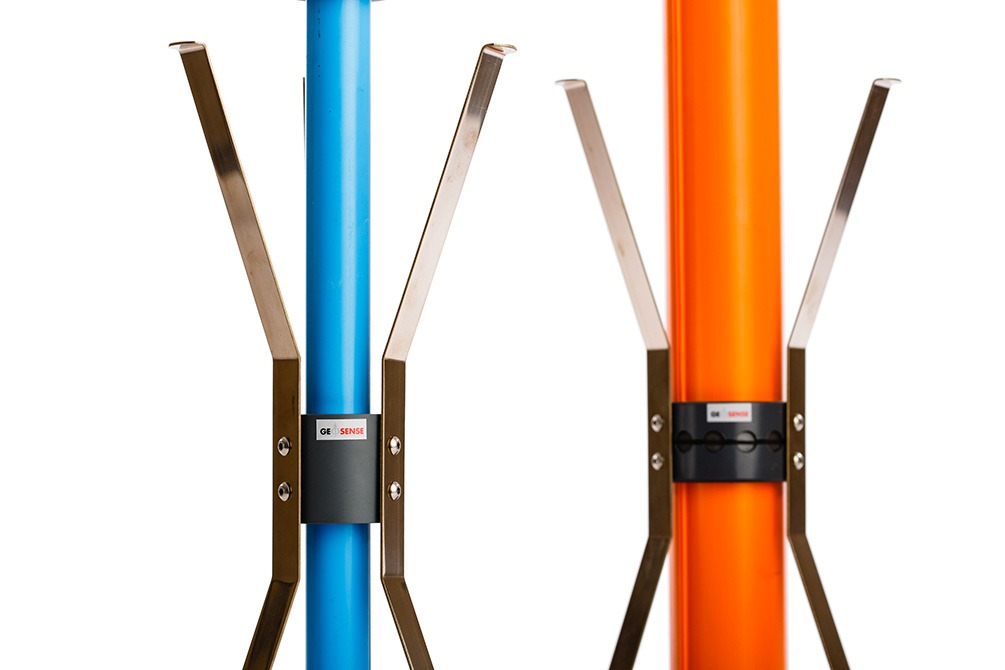 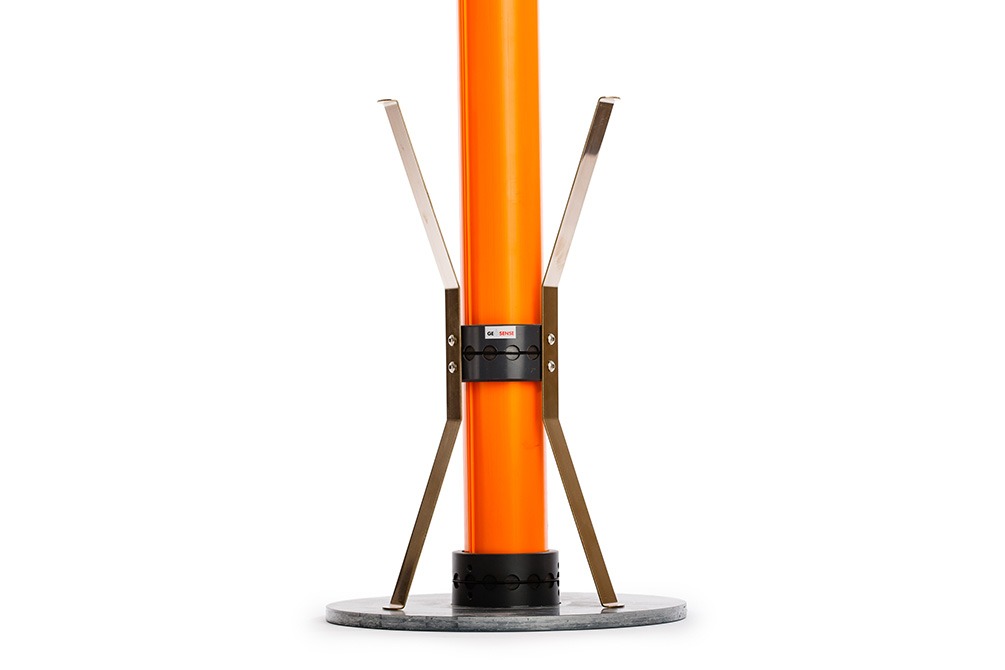 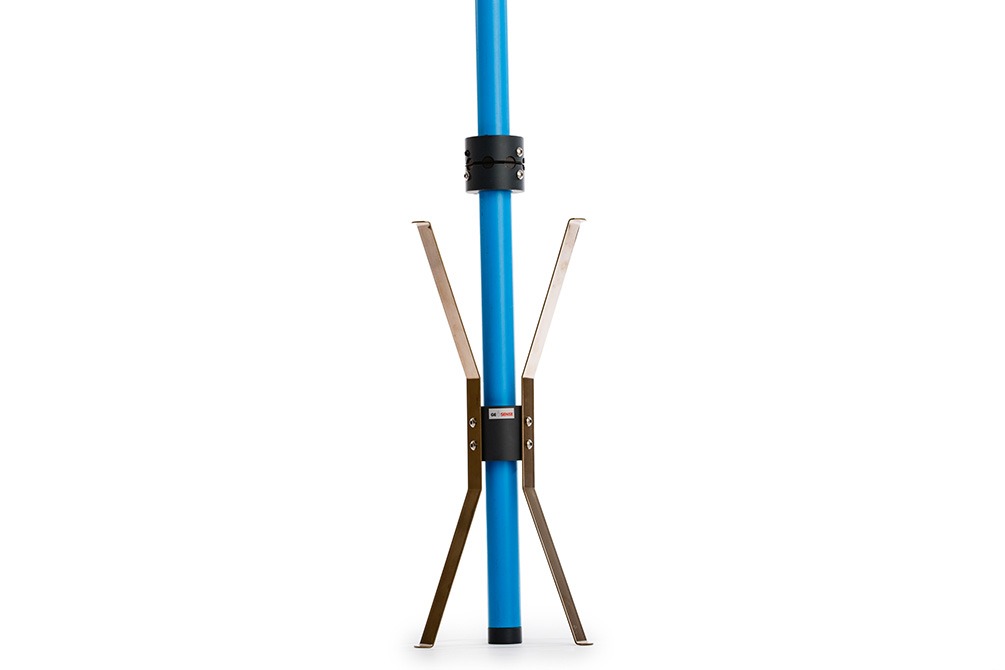 The GEO-XM settlement system is a magnet extensometer system used typically to monitor settlement and heave in foundations, excavations and embankments.

Data received identifies the depth and position where settlement has occurred as well as the total amount of settlement.

It can also be installed behind retaining structures, such as sheet piles and slurry walls, and above underground openings, such as tunnels and shafts.

There are several variations to suit individual applications: 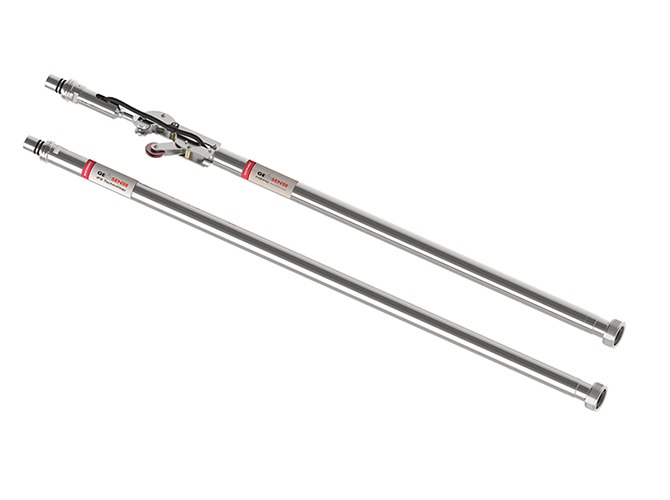 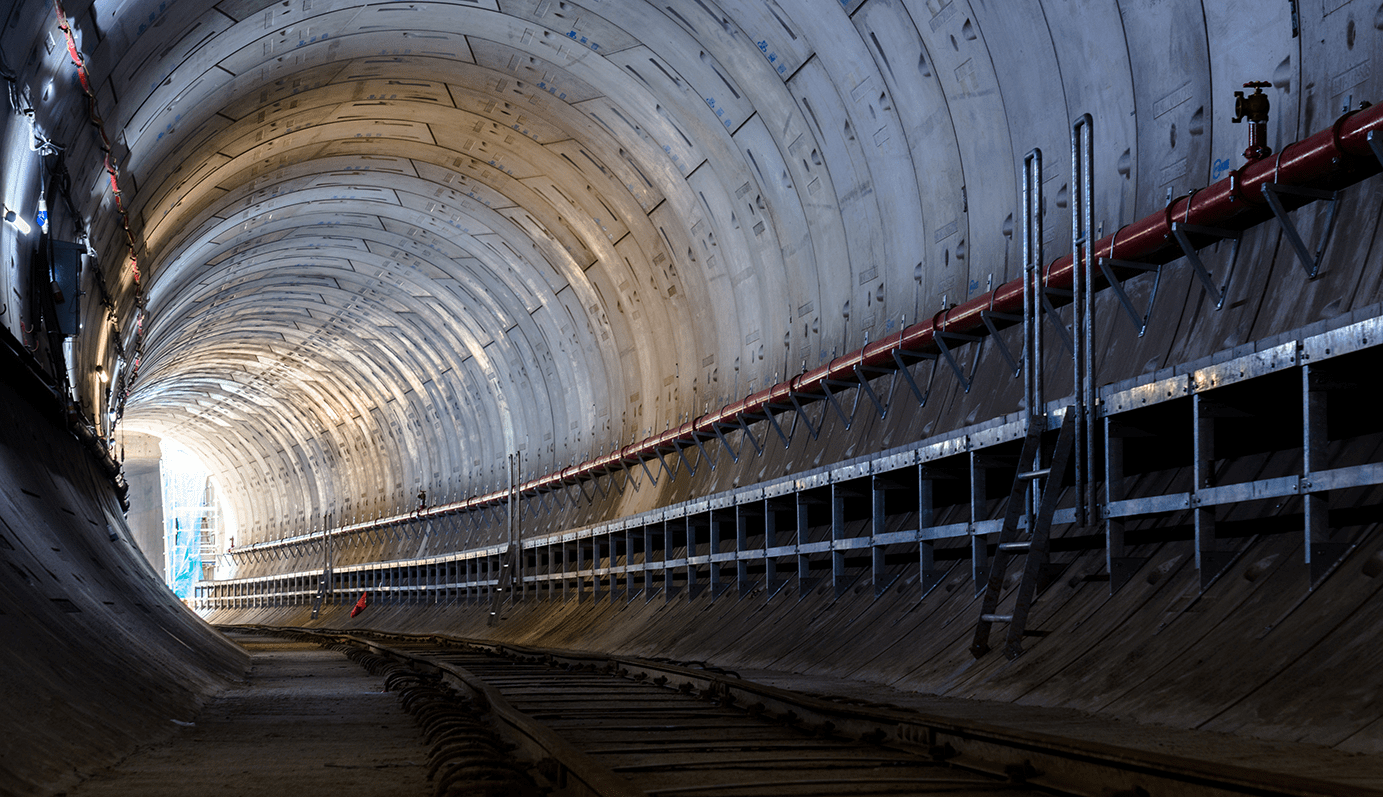