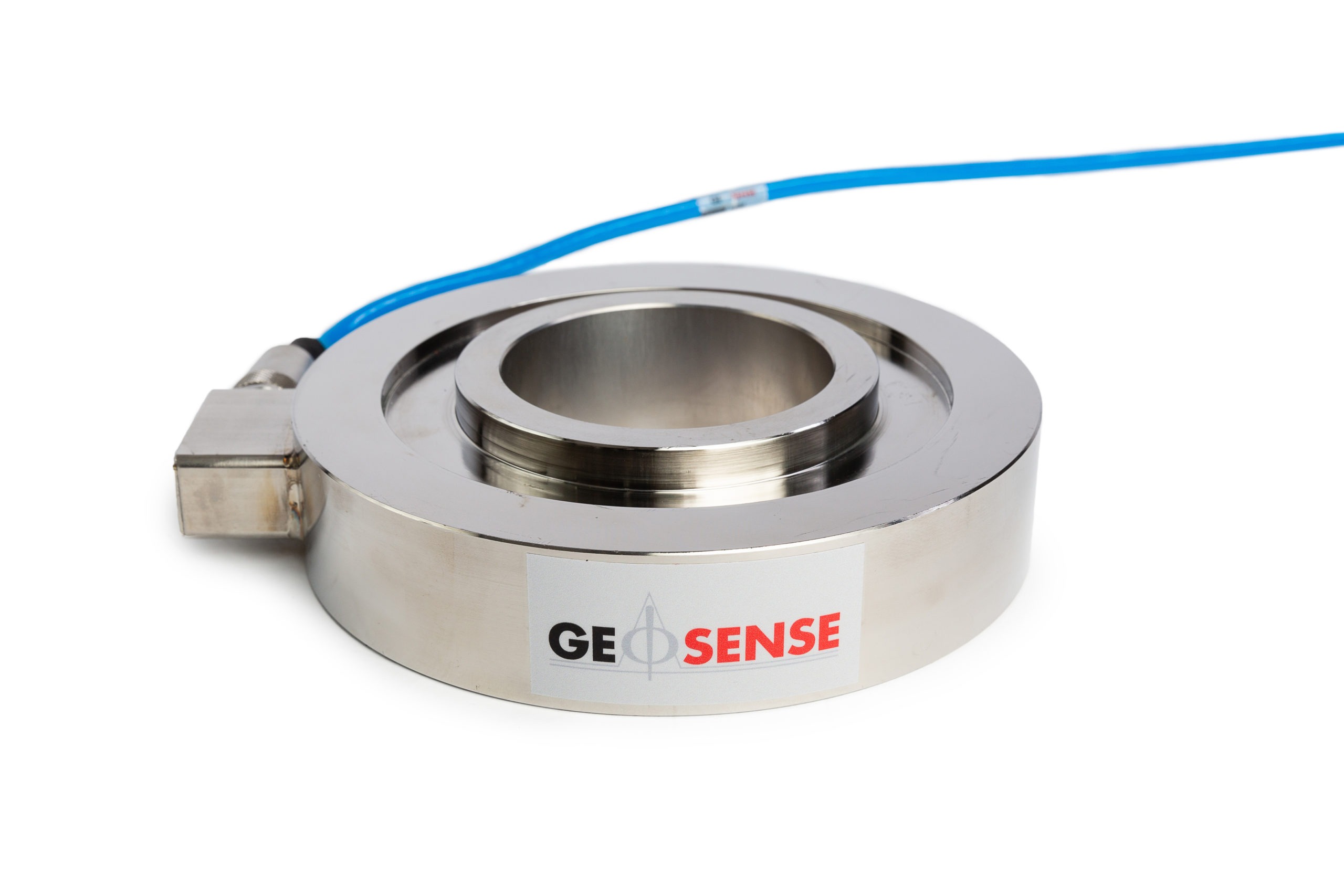 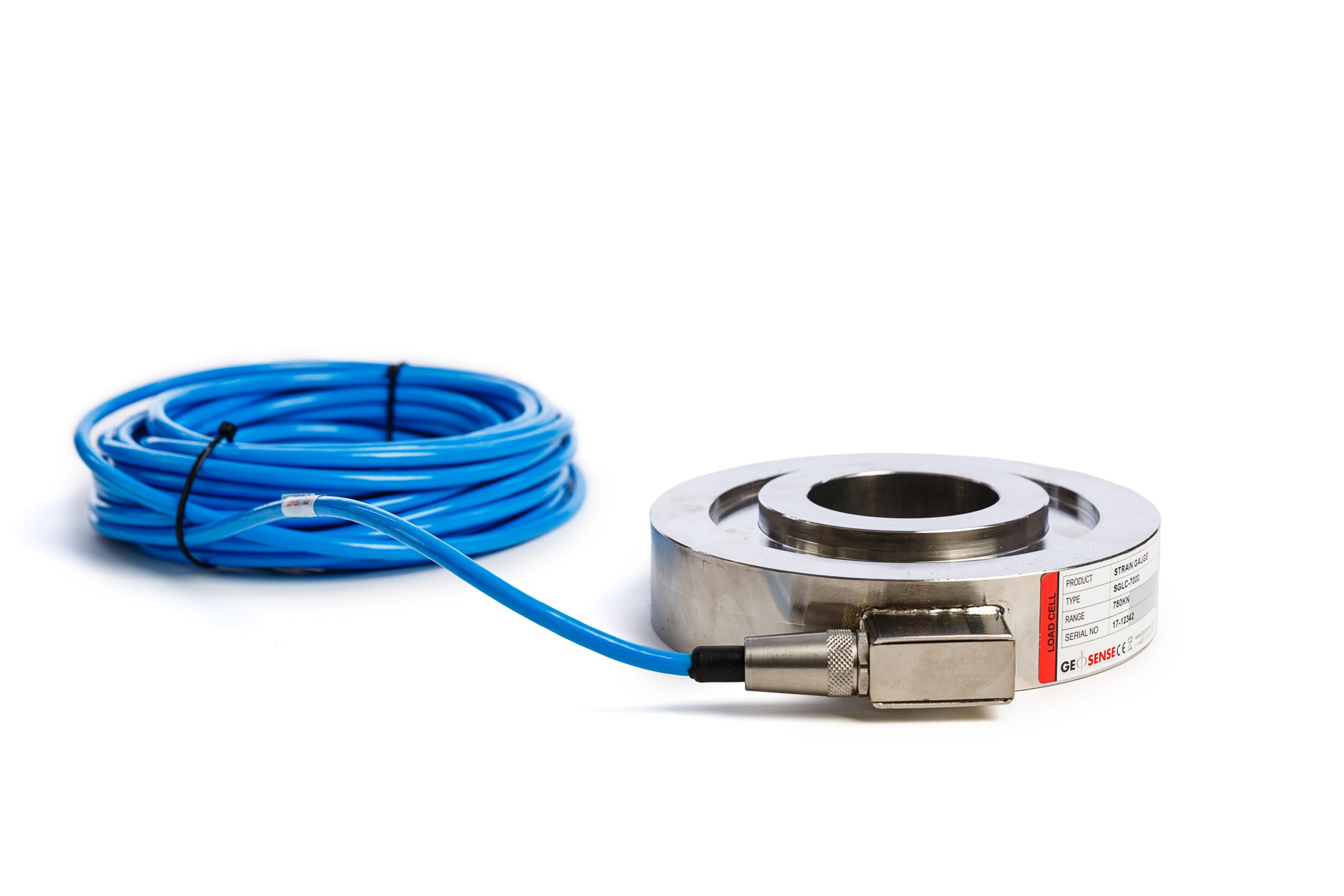 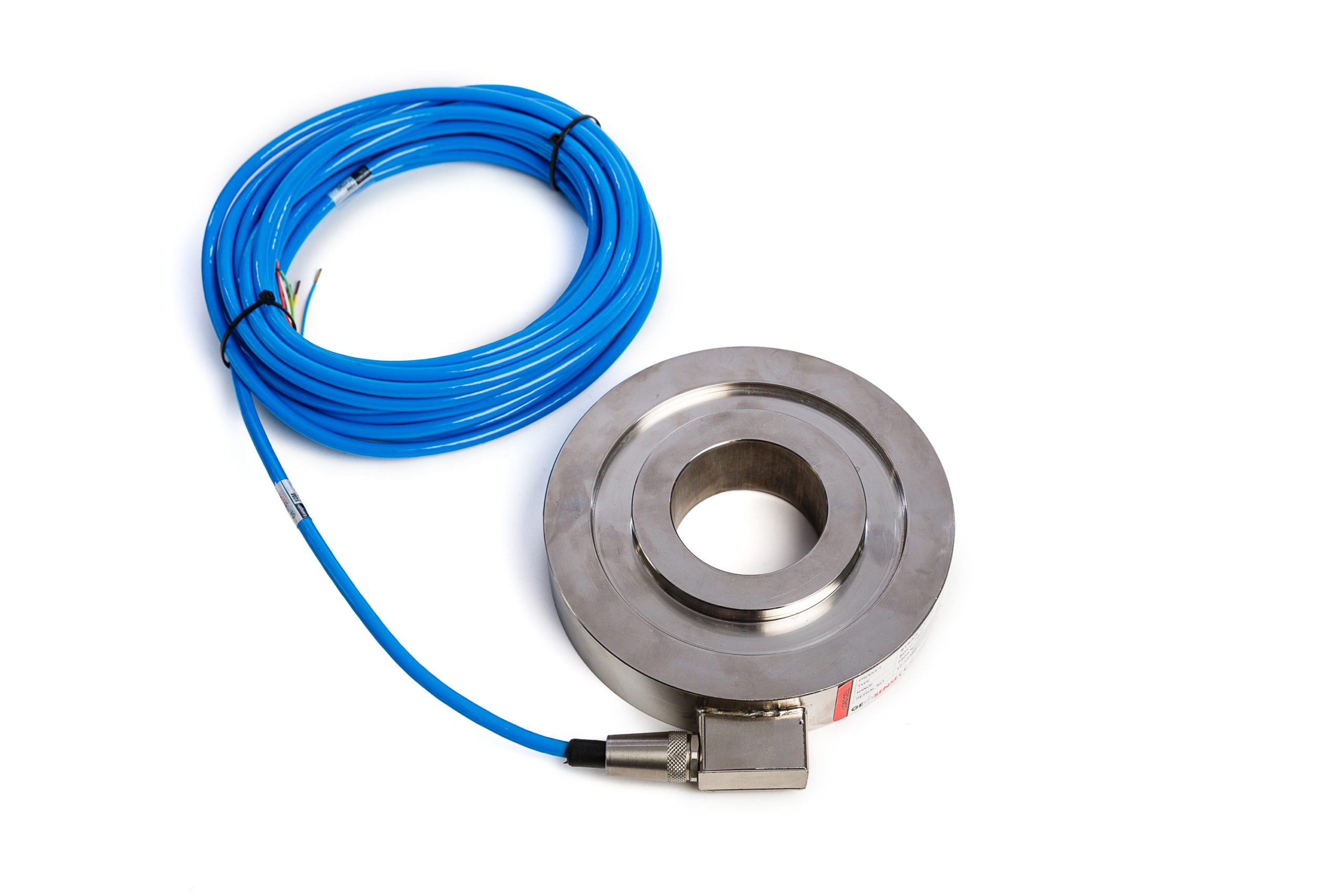 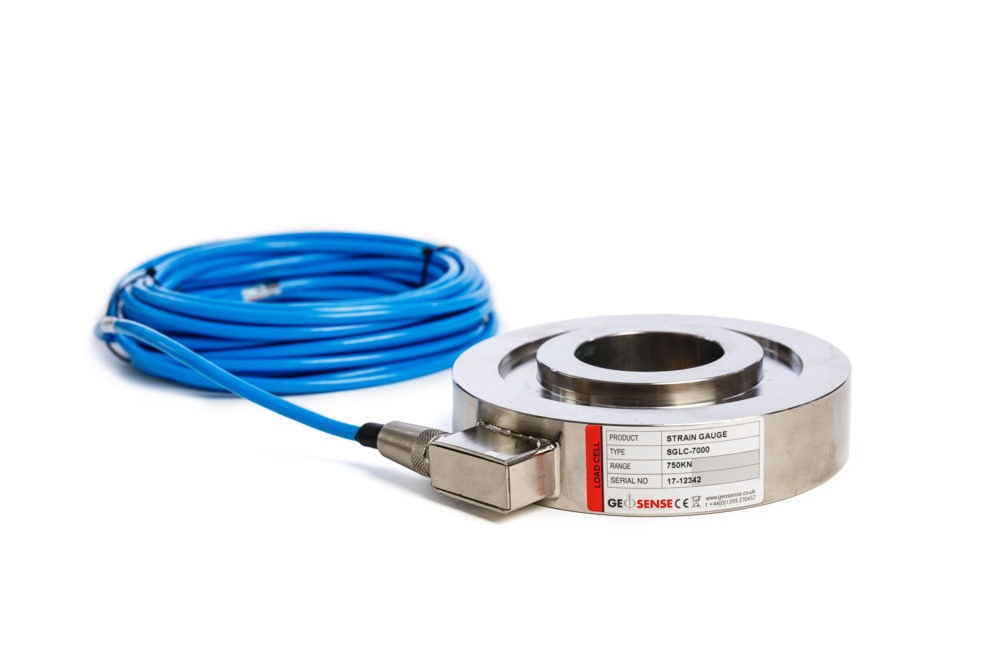 The SGLC 7000 series load cell consists of a cylinder of high strength steel with a series of electrical resistance strain gauges connected around the periphery as a Wheatstone Bridge that compensates for unevenly distributed loads and provides a single mV/V signal output.

They are manufactured with a centre hole to accommodate anchors, rock bolts and tendons.

When the load cell is subjected to load the resistance of the strain gauges will change and the output signal is directly proportional to the applied load. The load cells are compensated for temperature variations often found during normal operating environments and have in-built lightning protection.

Connection to the load cell is via a heavy duty multi-core sheathed cable which can be connected to a direct portable readout, switched terminal units or a data logging system. Mounting surfaces should be flat and parallel for optimum performance and the use of bearing plates and load distribution plates is recommended.

The bearing plate (provided locally) is normally made to suit specific site requirements and the load distribution plate (supplied by Geosense) should be inserted between the load cell and the anchor head.